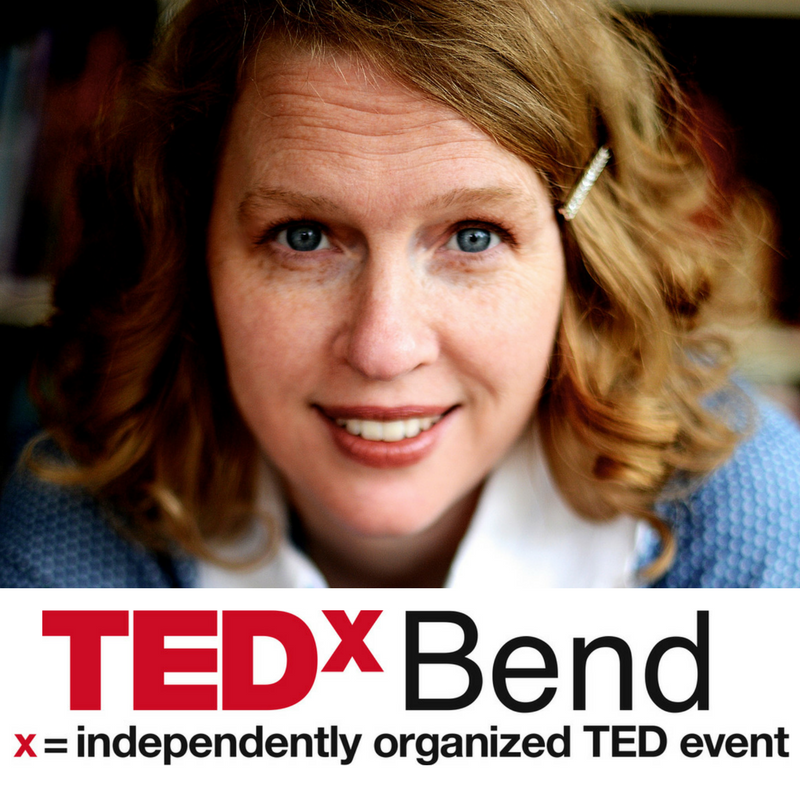 My TEDx Talk is about how important it is to encourage boys to read stories about girls—stories that put boys in the shoes of female main characters so that they can practice empathizing with folks on the other side of the gender divide.

As things stand in our storytelling culture, the vast majority of stories that we admire, talk about, give prizes to, throw money at, and adapt into movies are by guys about guys doing guy stuff. This means that girls get a lot of practice stepping into the shoes of male main characters—but boys have fewer chances to do the same for girls.

Add to that our cultural notion that “girls will read stories about boys, but boys won’t read stories about girls” (which i don’t believe), and that leaves boys in danger of not getting enough practice relating to the girls in their lives.

My idea is that we should sell boys on great stories—ones that just happen to have female main characters.

You can watch the talk HERE.

Here’s a list, compiled by my 12-year-old son and my 15-year-old daughter, of their favorite books with female main characters.

* This is NOT anything even close to a complete list. It’s only a beginning. If you know of great kids’ stories written from a female POV, email me, or put it in the comments! We’ll add to this list as we go!

** I’m not highlighting books with “one of each” here, though there are many of those that my kids loved (Fablehaven comes right to mind!) because I’m specifically interested in collecting great stories that put us in the point-of-view of female main characters. So even if the story has some great secondary female characters (Hello, Hermione!), it won’t make the cut. The stories on this list need to put us in a girl’s shoes to walk us through the story…

But Not the Hippopotamus — Sandra Boynton

Amanda and her Alligator — Mo Willems

A Weekend with Wendell — Kevin Henkes

* I have heard parents note that you can change the prounouns around in board books and picture books pretty easily. I never thought to do this when my kids were itty bitty, but apparently, it’s kind of a cinch to even the gender balance to 50/50 if you do a little editing as you go! 🙂

Also check out this fantastic list from of the Top 100 A Mighty Girl Picture Books.

The Girl Who Could Fly — Victoria Forester

Under the Egg — Laura Marx Fitzgerald

When You Reach Me — Rebecca Stead

A Wrinkle in Time — Madeline L’Engle

Anne Frank: The Diary of a Young Girl

Everything, Everything — Nicola Yoon

The Fault in Our Stars — John Green

*The kids also want me to include a couple of series (some favorites) that features one main character of each gender. 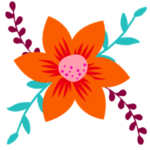 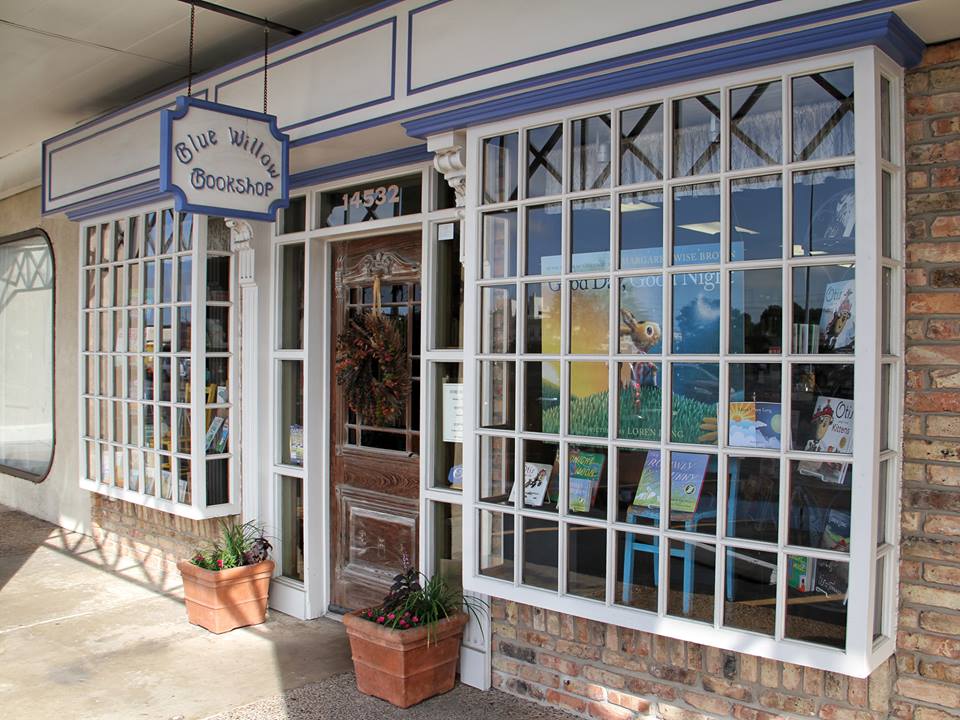 Our beloved local independent bookstore, Blue Willow Bookshop, has some recommendations as well: You can order these books from them and they’ll ship ’em right to you!

The Hate U Give by Angie Thomas

Ophelia and the Marvelous Boy by Karen Foxlee

Aru Sha and the End of Time by Roshani Chokshi

The Penderwicks series by Jeanne Birdsall

Be sure to check out the great lists of empowering books for girls and boys at A Mighty Girl.