I’ve been feeling feisty lately.  The brouhaha over Publishers Weekly’s Top Ten books of 2009 — which had no women authors on it — has left me thinking a lot about women’s place in our cultural conversation.

And, as I’ve been driving my carpools and snaking the grocery store aisles, I’ve been composing an essay about it — fully aware of the irony that my life as a busy mom was going to make it pretty much impossible for me to ever write that essay.

But then I remembered I’d already written it.

Or at least, a version of it.

Because last year I wrote the introduction to Kirtsy Takes A Bow — an anthology that goes on sale this week drawn from the fantastic women’s site Kirtsy. 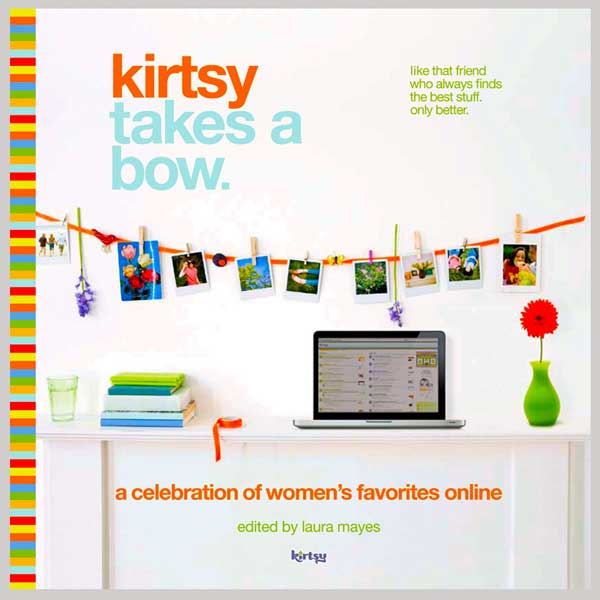 I went back and read the essay, and it captured a lot of what I’ve been feeling this week.  And so I called up the editor and asked if I could make her a book trailer.  And she said yes.

And so, two days of obsessive work later, here it is.  Though I couldn’t fit the whole essay into the trailer.  For that, you’ll have to buy the book.

Publshers Weekly, this one’s for you.

Guess who this one’s for?