I can never find the phone.  Ever.  I spend about half my day circling the house, looking for a ringing cordless. But it’s not there. It’s buried under something. But I don’t know what.

I don’t know why I can’t remember to put it back on the base when I’m done talking.  But I can’t.

So I just bought a wall phone from the ’70s. 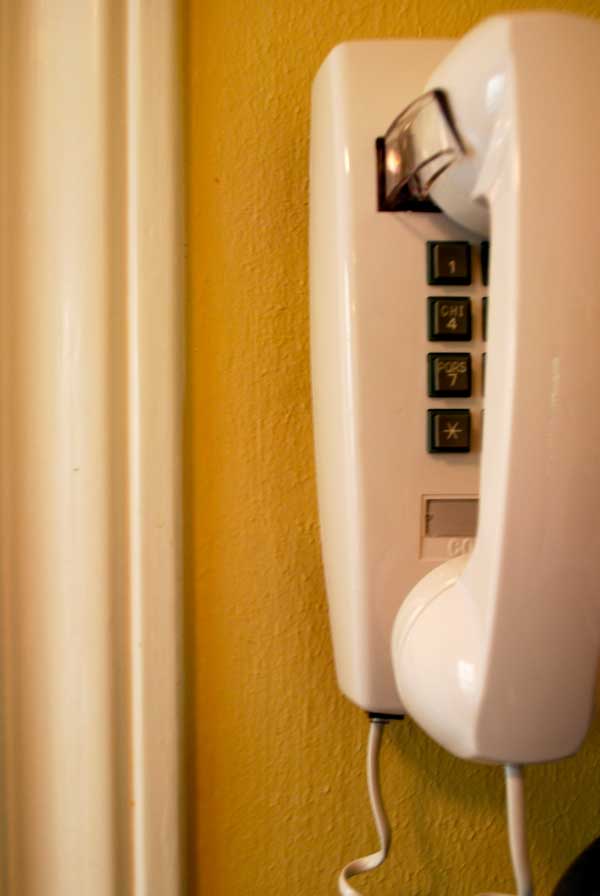 Just found it online.  It’s exactly like the phone that hung in my kitchen for my entire childhood and beyond.  When my mother sold my childhood home, she took the phone with her.

We keep improving things so frantically.  That’s our economy, right?  Everything gets new ‘n’ improved over and over again. Phonographs to eight tracks to cassettes to CDs to iPods.  I like new and shiny as much as anybody else, but it does make it harder to reach back to the past.  I’d love to listen to some of the mix tapes I saved from high school.  But I don’t have a cassette player anymore. 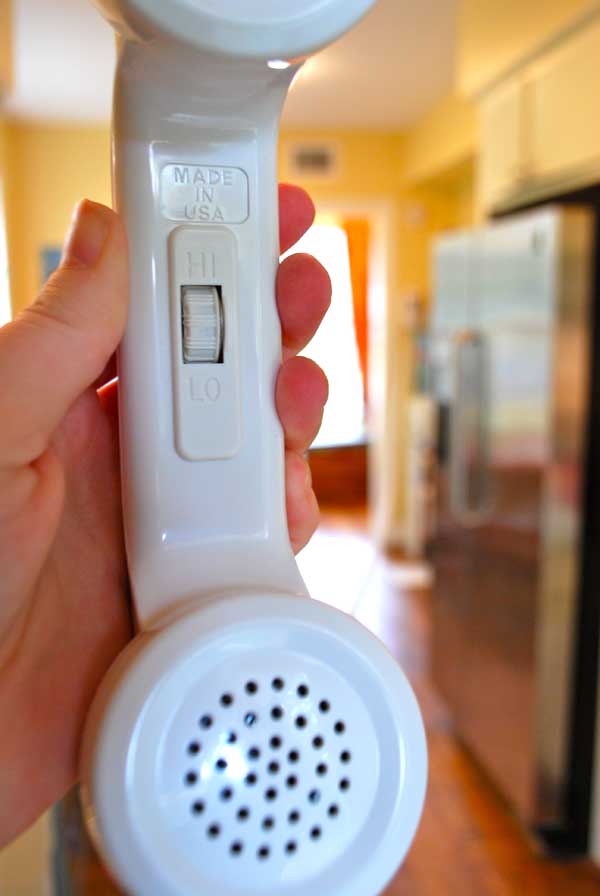 And some old things really were better.  Like 1970s phones.  Like holding that big receiver between your shoulder and your ear while you made a sandwich at the kitchen counter.  Like twisting around in the 50-foot cord.  Like flipping that cord around like a jump rope while your cat tried to catch it.  Like the weight of the receiver in your hand,and the satisfaction of clunking it back onto the hook when you’ve said what you had to say. 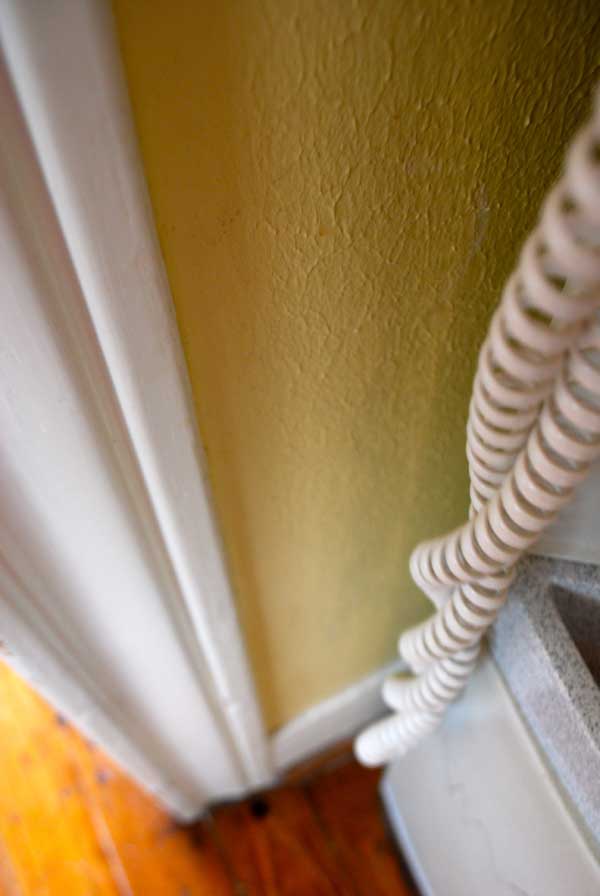 I’ve been missing these things for a while, the way you sort of quietly miss your childhood.  But as of this week, I have a ’70s phone up on my kitchen wall.  And I can’t believe how much it makes the home we live in now feel like my first one.