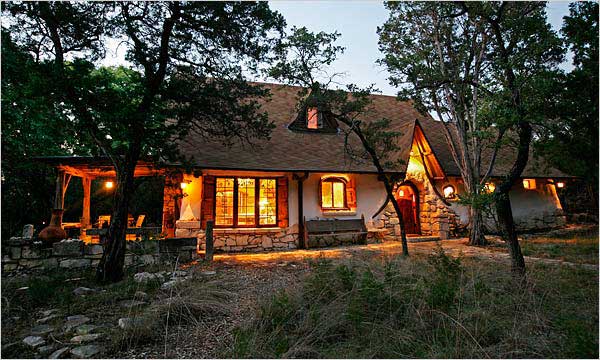 I’m obsessing over this amazing slideshow of photos of this charming cob house in Texas today!  The New York Times just did a profile of it, and it’s so much like a house I stumbled on at the Children’s Garden in Ithaca, New York, when we were just on vacation there.  My  kids were playing in this terrific troll house: 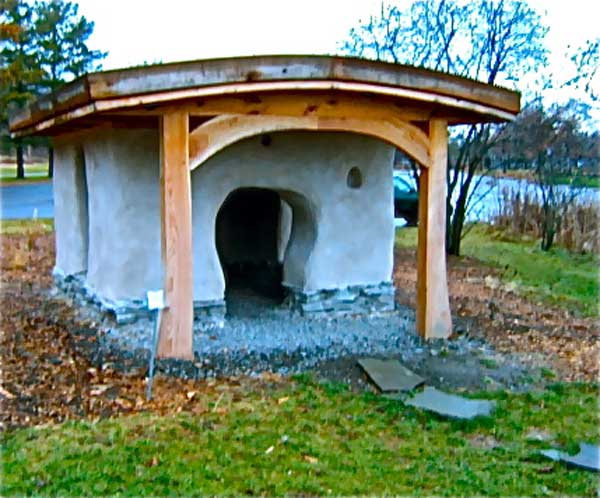 A woman at the park said her neighbor was the guy who built it.  She gave me his name, and I checked out his website and I was just totally enchanted with the idea of these hand-built houses.

Here’s what the troll house looked like while it was being built: 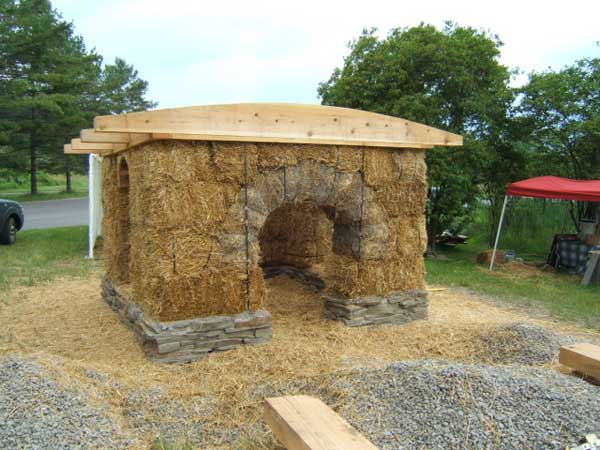 And here’s another house the builder did: 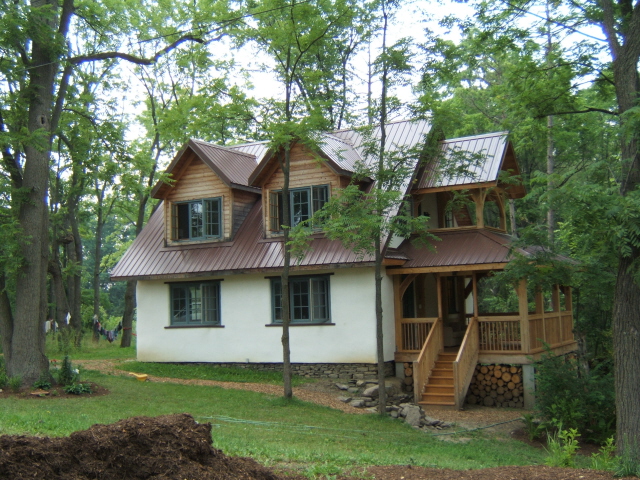 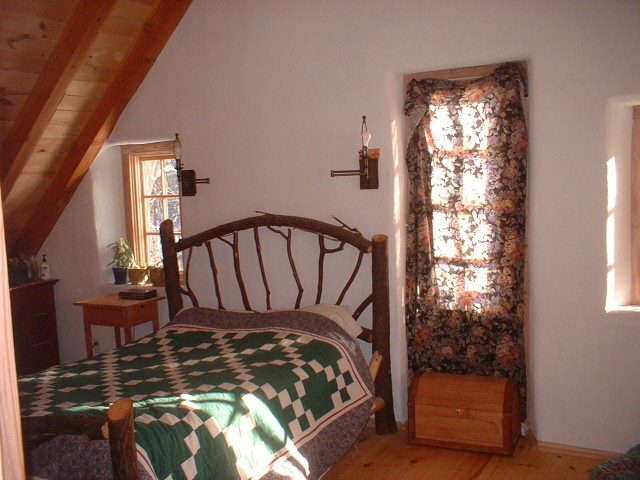 This summer, we took a trip out to the Texas Hill Country.  It’s where I spent summers as a kid, and where my mother spent her summers, too.  It’s cooler in the Hill Country than it is in Houston, and it’s less humid, and there’s always a good breeze.  Plus, there’s a beautiful green river called the Guadalupe to swim in. 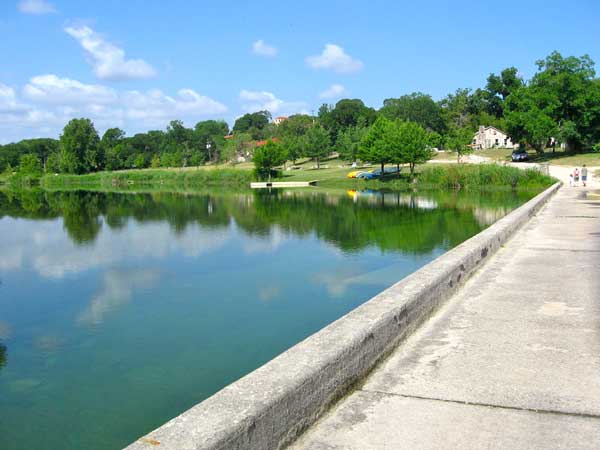 And while we were there, we spent an afternoon at my old summer camp–where my mother and sisters and cousins went, too–which was in-between sessions for the weekend.  We picnicked under the cypress trees and explored the hillside with the old stone cabins from the 1930s.

I hadn’t been back to that summer camp–or to that part of Texas–in at least 20 years, and it was such a profound, almost breathtaking experience to go there and to walk the same paths I’d walked as a child, and the same paths my mother had walked when she was a child, in a place that hadn’t changed at all.  It was like turning back time, and it gave me the sweetest feeling of sadness. 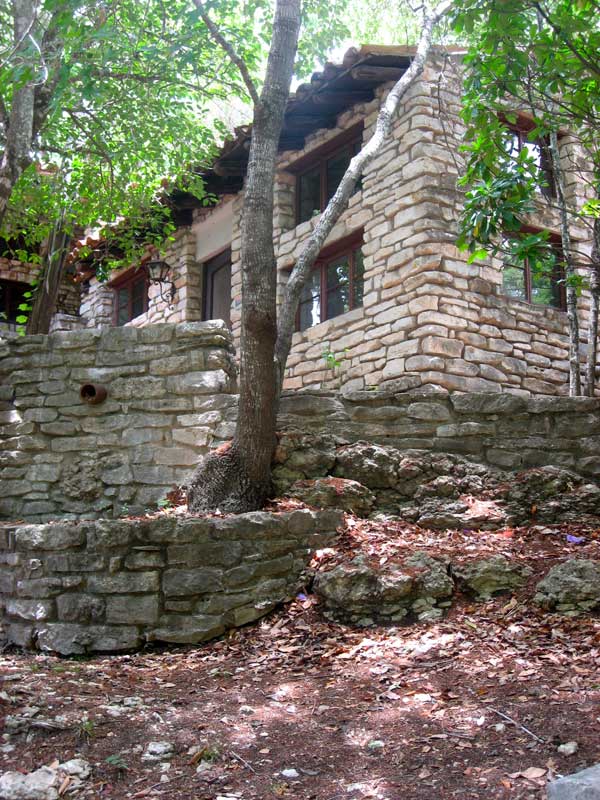 I’d forgotten how stately these stone buildings were, and it wasn’t until I was there again that I realized how much they have defined my sense architecture, and place, and beauty, and home.  The way they are handmade, and special, and unique to themselves.  The way they were done with care and built to last.  The way the places we make can connect us to the past.

I often wish I could go back and visit the girl I was as a kid.  And I often miss living in my childhood home with my sisters and goofing around.  And even many years after her death, I still miss my grandmother and wish I could see her again.  But visiting the hill country this summer, I got about as close as I ever will.